Seven world titles in thirty well-lived years, Stephanie Gilmore has elevated the profile of women’s pro surfing to unprecedented heights. Discover what's behind the trophies of "the most stylish surfer in the world, period." 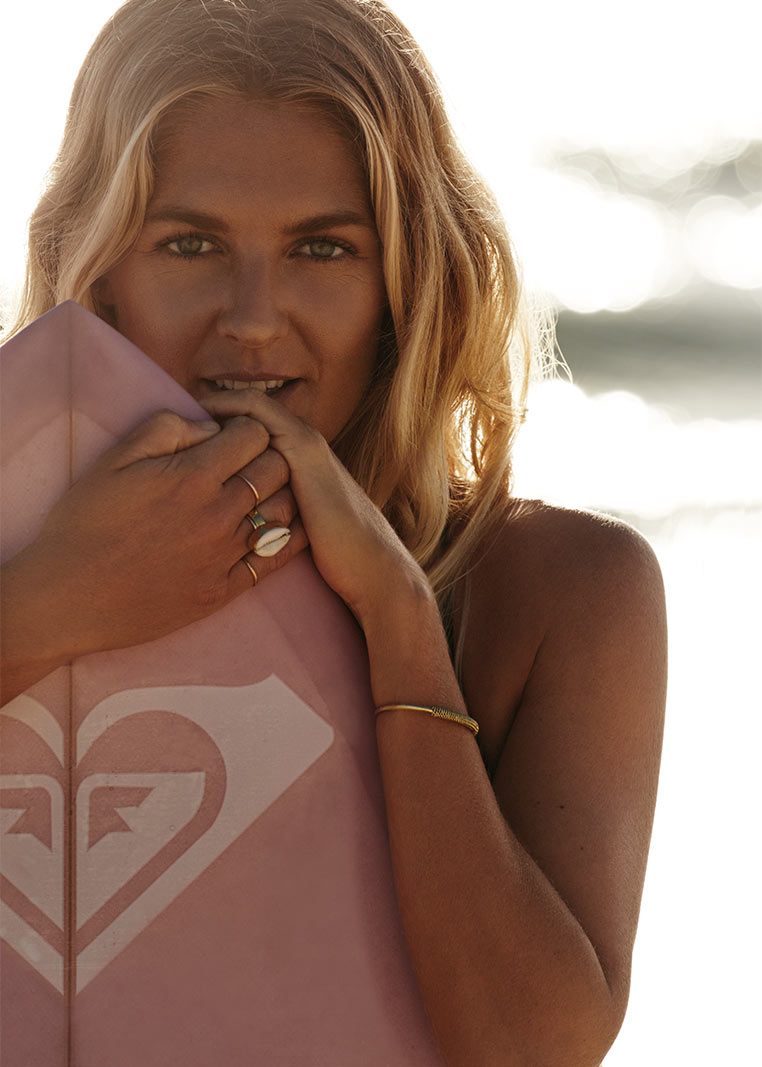 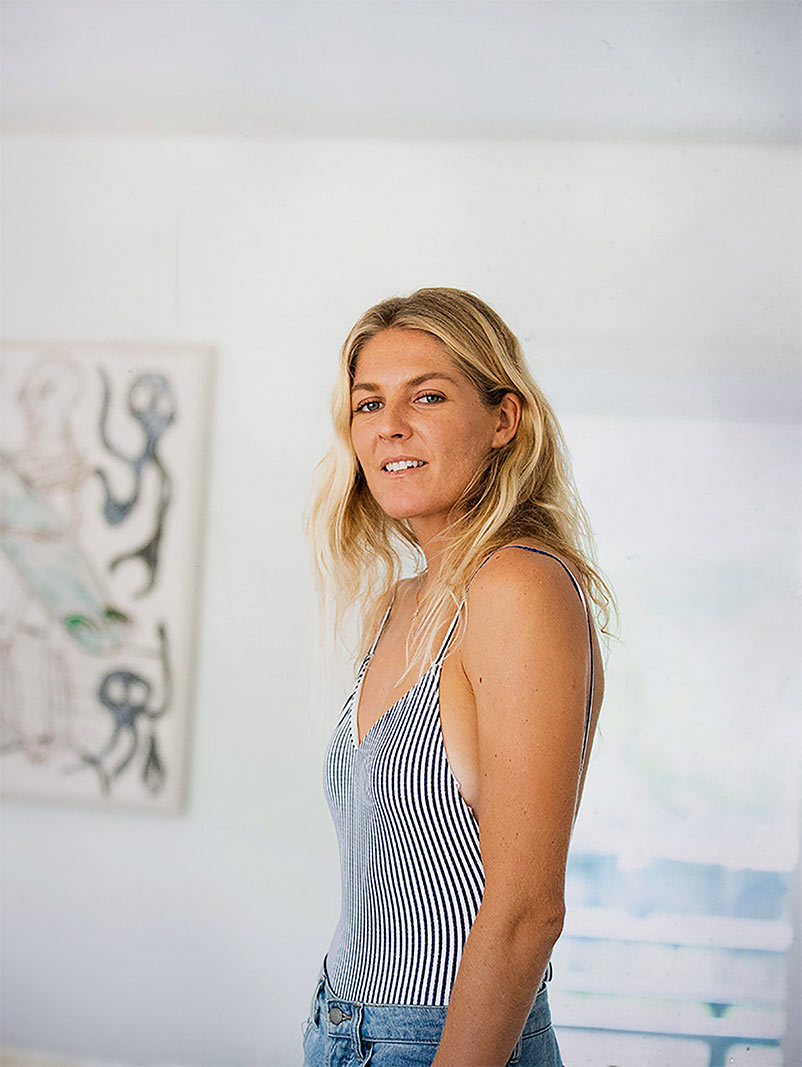 02
Stephanie went as far to remove an entire wall in her house to make her Ping Pong room bigger. 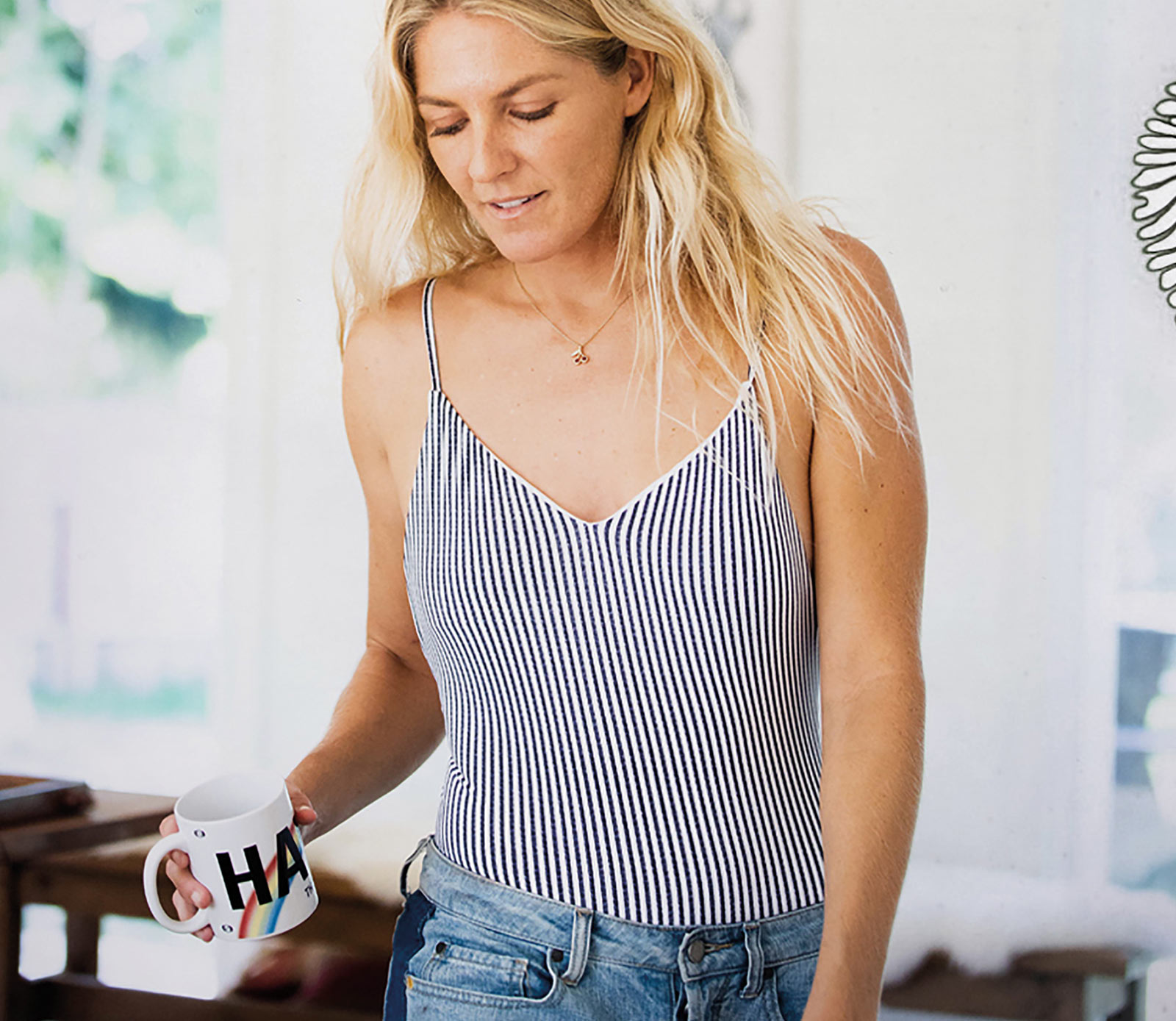 03
If she ever goes quiet for a long period of time, Stephanie is likely on Google Earth, zooming in a far-away coastline, analysing the reef set-up and swell direction. 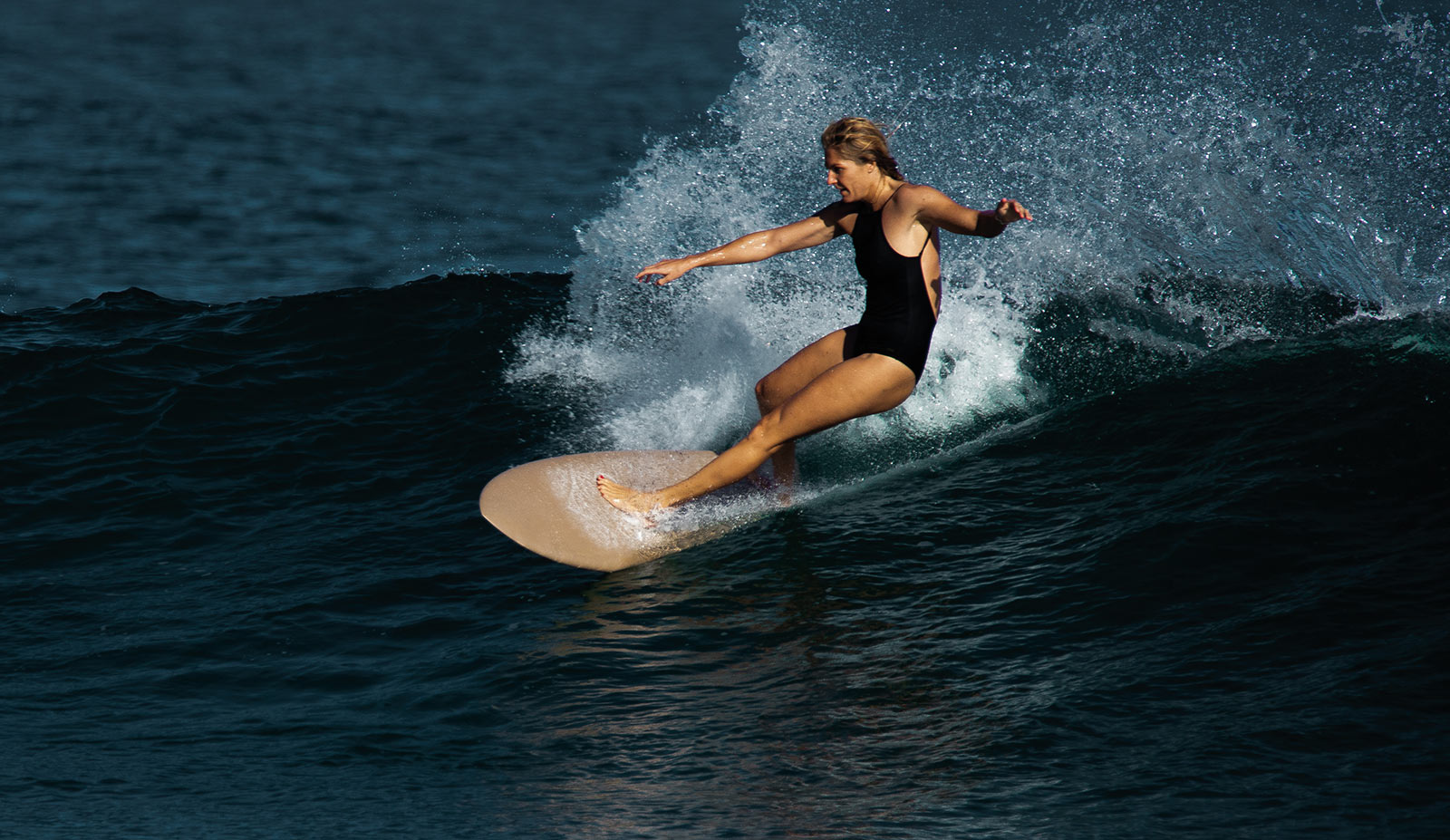 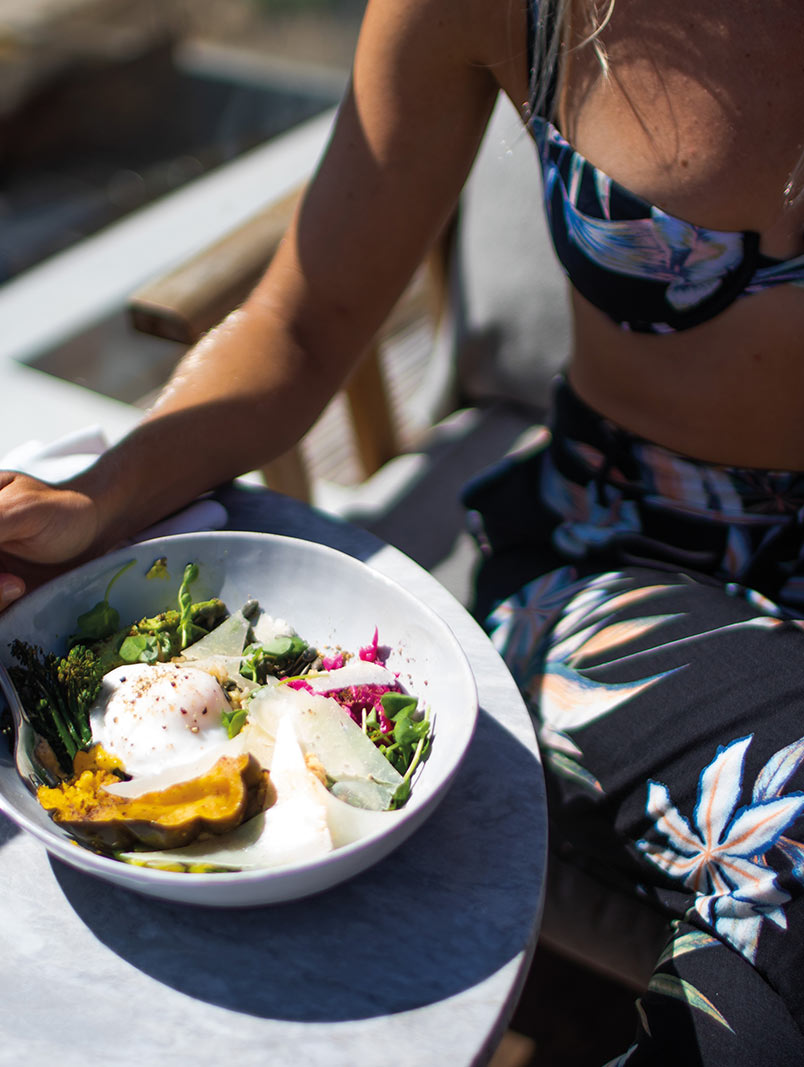 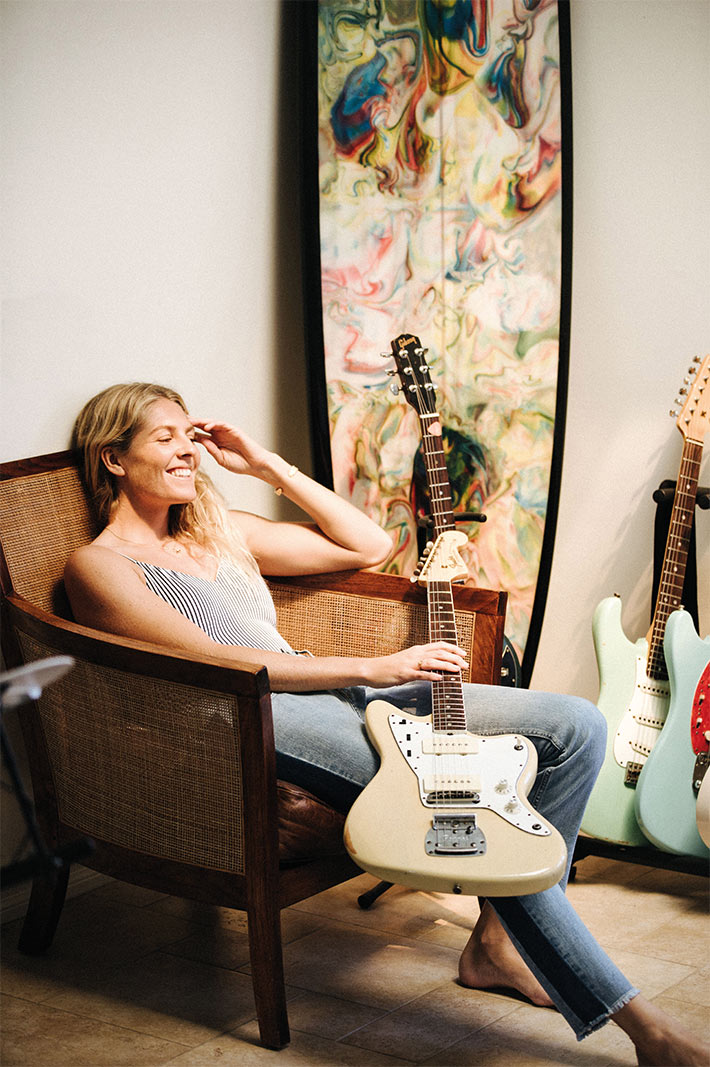 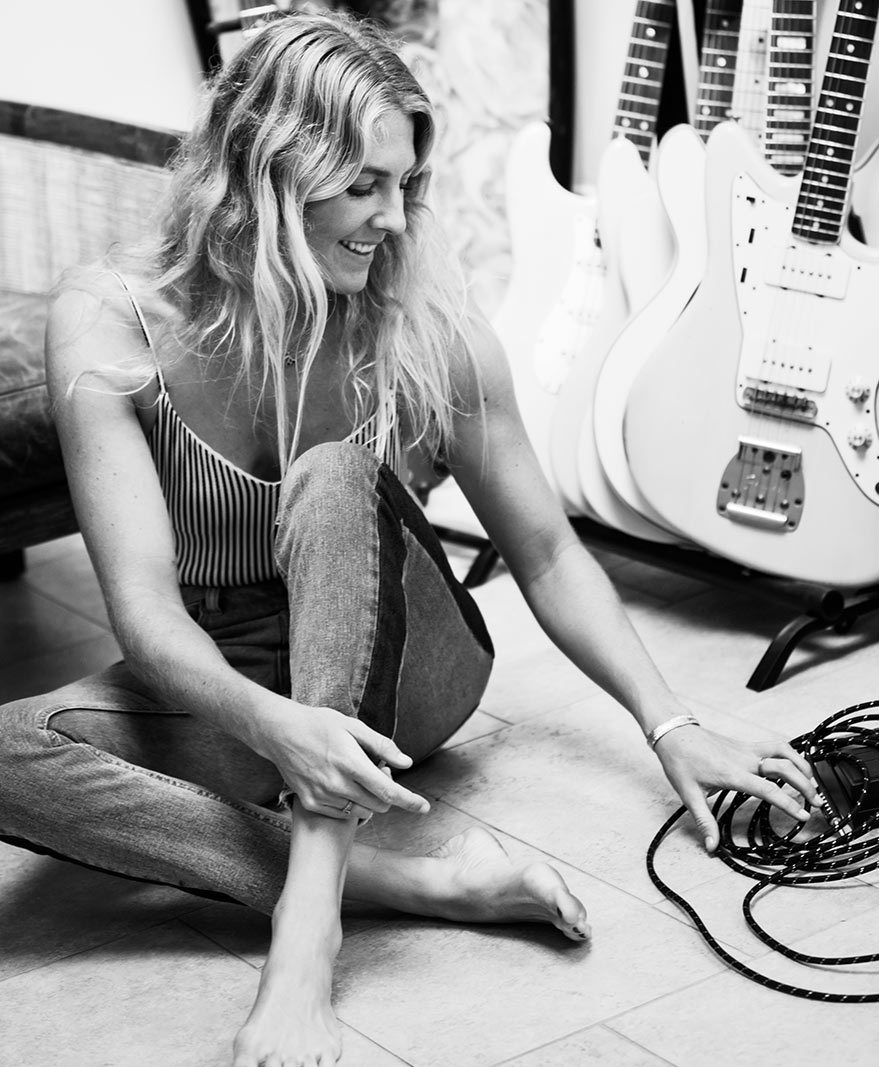 06
Stephanie is always adding to her vintage guitar collection 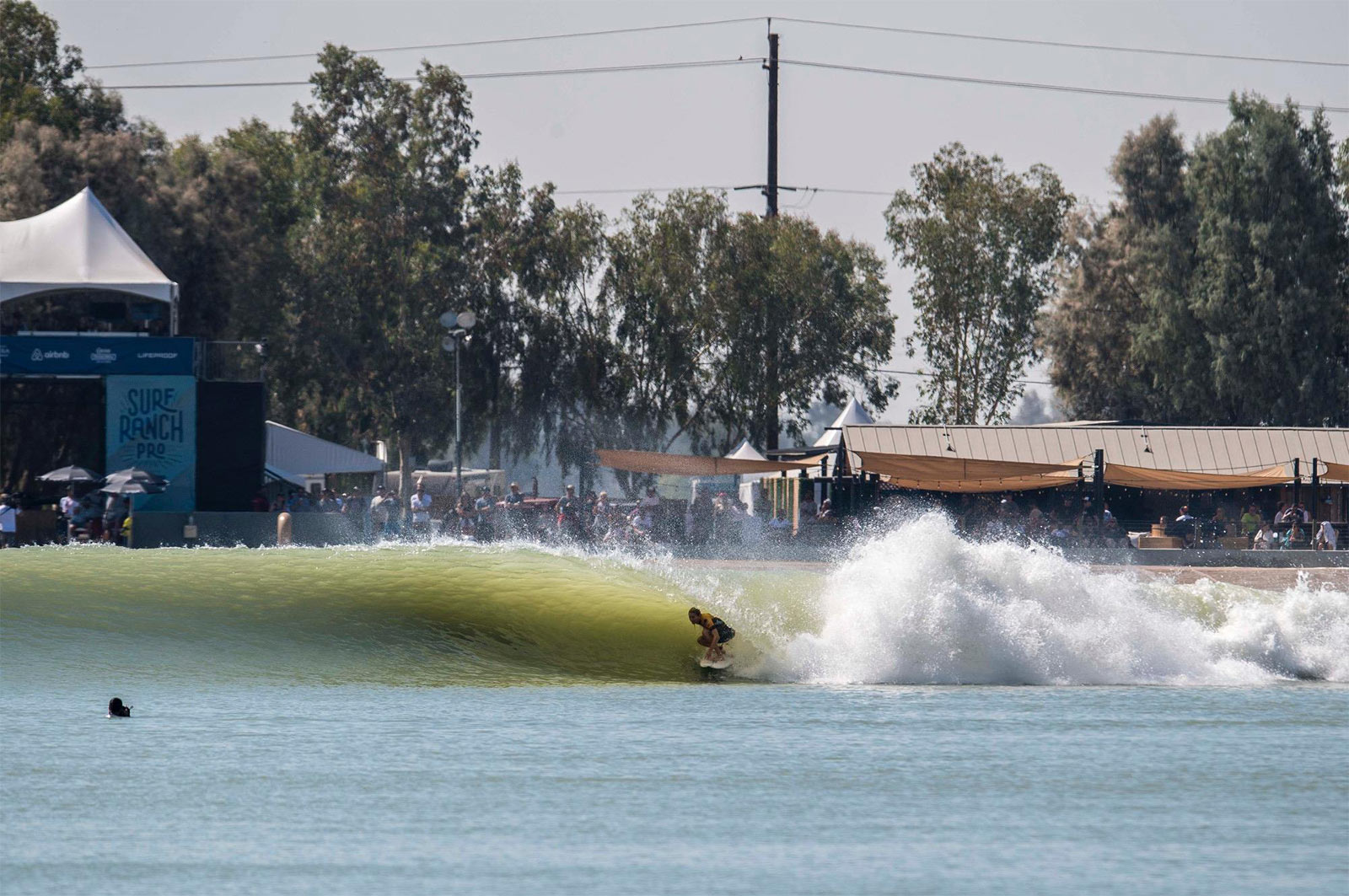 07
Growing up, one of Stephanie's ambitions was to be an Olympian.
She will have her chance when surfing premiers at the 2020 Olympics Games in Tokyo.

Load More
Back to top

Sign up to get all the latest news and exclusive offers.

Your personal information will be processed by BOARDRIDERS Europe in accordance with the BOARDRIDERS Europe Privacy Policy for the purpose of providing you with our products and services and keeping you informed on our news and collections in connection with our brand ROXY. You may unsubscribe at any time if you no longer wish to receive information or offers from our brand. You may also request to access, correct, or delete your personal information.

An adviser is available to help you. Do not hesitate to contact us by filling in the contact.

This section allows you to get an immediate answer to our most frequently asked questions.